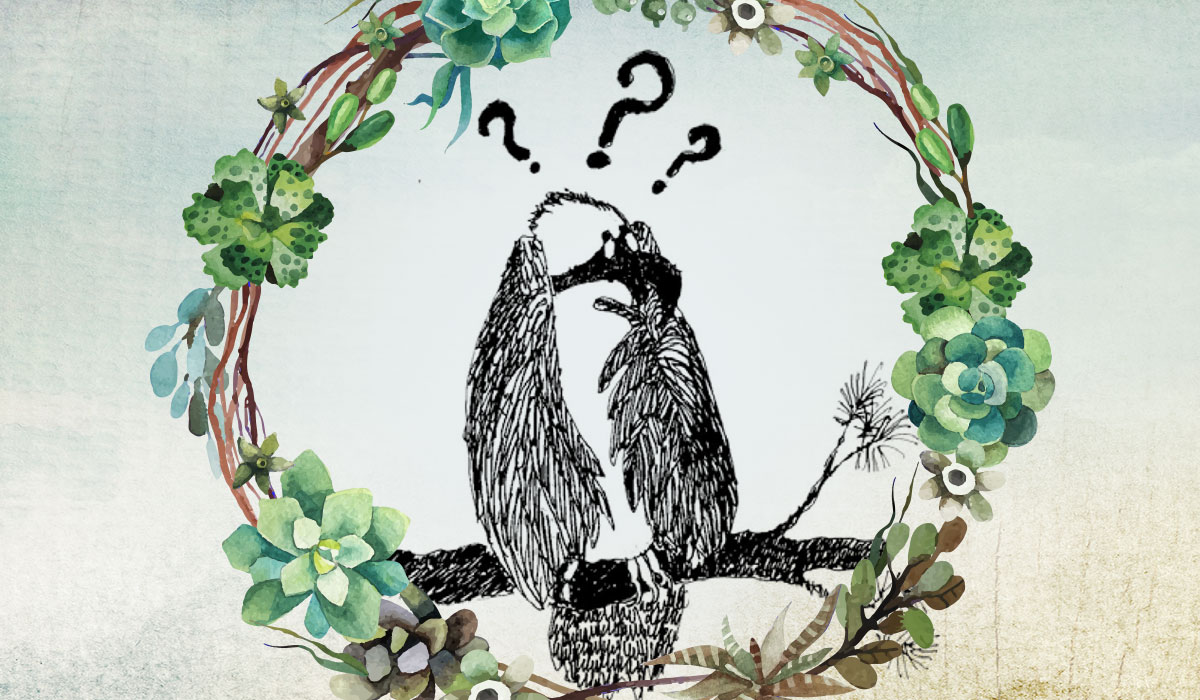 What about the fears that Oscar has?

While surfing the internet I ran across an individual who searched the web to find out what the most common fears of humans were. As a result of his research, he created a list of the 34 most common fears. Of those 34, he found that the top 10 were, in order, the fear of: flying, public speaking, heights, the dark, intimacy, dying, failure, rejection, spiders, and commitment.

Of course, there are many degrees of fear, ranging from mild to debilitating, so unless a fear is a hindrance to normal activities, they may be more of a nuisance than a real problem. Of the top 10 most common fears, Oscar had a real fear about heights (not flying), and anxieties of failure, and rejection. His fear of heights was virtually debilitating and almost cost him his life. His fear of failure and rejection were accompanying fears, though not fatal, they added to his problem and fear of abandonment (fear No. 20).

While I can’t vouch for the researcher’s knowledge, techniques or conclusions, I do think one fear that he left of his list was the fear of tight places, which is a fear that I have. I recently experienced that fear when I went aboard a WWII bomber and as I climbed through the small passage ways and observed gun turret enclosure, I felt very uneasy thinking about how men were able to operate in such tight quarters effectively. I knew that there was no way I could have done that.

The fear of tight closures was a fear that Oscar has. When Oscar was offered by a squirrel “You can share my hole if you like” Oscar declined admitting to himself that he was afraid of closed-in places. Clearly, the major fear Oscar had was the fear of heights which was inborn and as such not likely to disappear. Because he was able to compensate and persevere he teaches us that even a severe fear should not keep us from living normal lives.

I understand that the majority of common fears are not innate. That is, one is more likely to have learned or been taught fears rather than being born with them. That means that a person can learn to not have those fears. Personally, I’ve overcome in my life the fear of flying, and public speaking, but I’m still working on the fear of spiders.

So there is always hope!